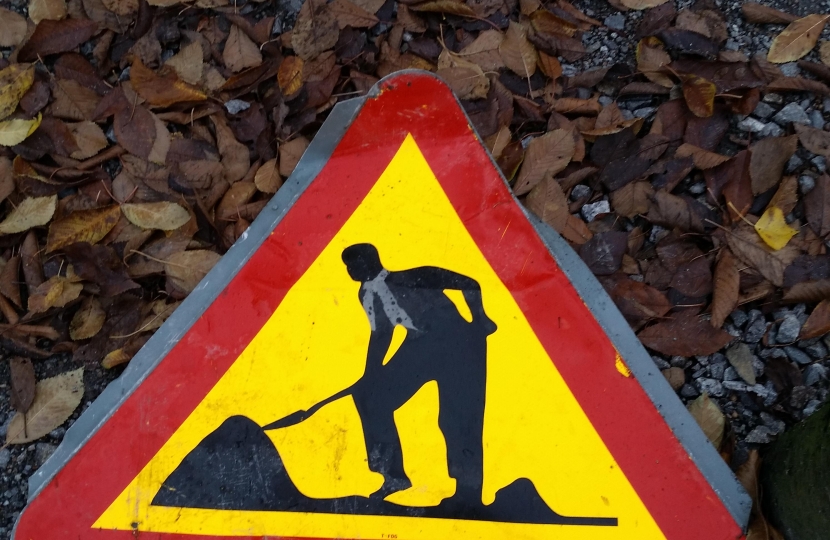 Clwyd West MS Darren Millar has criticised the Welsh Government for delaying road works on the A494 in Gwyddelwern, Denbighshire.

The Maes Gamedd bends in the village have been in need of an upgrade for well over a decade and are deemed to be dangerous, but in spite of assurances from the Welsh Government that improvements would be delivered, they haven’t been forthcoming.

Darren has been working with Gwyddelwern Community Council and Cllr Hugh Evans for many years to try to move the project forward and finally, in February of last year, they were told that work should be undertaken by the end of this month, but after chasing with the Welsh Government’s Transport Minister, Darren has received a response from him stating that the works have been kicked further down the road with a new date of September now set for completion.

The failure to do the work means that residents have to face yet more months of delays caused by traffic lights on the road.

“It’s unacceptable that local residents are having to wait so long to get this work done.

“After being promised that the improvements would be made by the end of this month, they will be extremely disappointed to learn that they have now been delayed by a further six months.

“Over the years the residents have been constantly left in the dark over what is happening, with the Trunk Road Agent failing to communicate with local councillors about their plans.

“The Minister has said the delay is due to circumstances beyond their control but this simply is not good enough given that the works could have been done years ago.”

“Local residents are extremely disappointed and feel let down, they have been waiting years for these works to be carried out; it is crucial that this work gets underway as soon as possible.”